Jared and Kari’s beach photo session is so memorable because of the giant rogue wave that took them out at the end.  That image got a lot of attention on social media, and one friend’s poignant comment was more insightful than seems possible, given that she didn’t even know Jared and Kari. She said: “Oh how beautiful a word picture this portrays. I don’t know about you, but this photo exactly captures many moments in doing life with my husband. You are standing together, enjoying life, and all of a sudden, something comes along that can literally sweep you off your feet. I’m caught off guard, but my husband is right there, holding me tight, even smiling, while saying ‘I’ve got you. It’s alright!'” 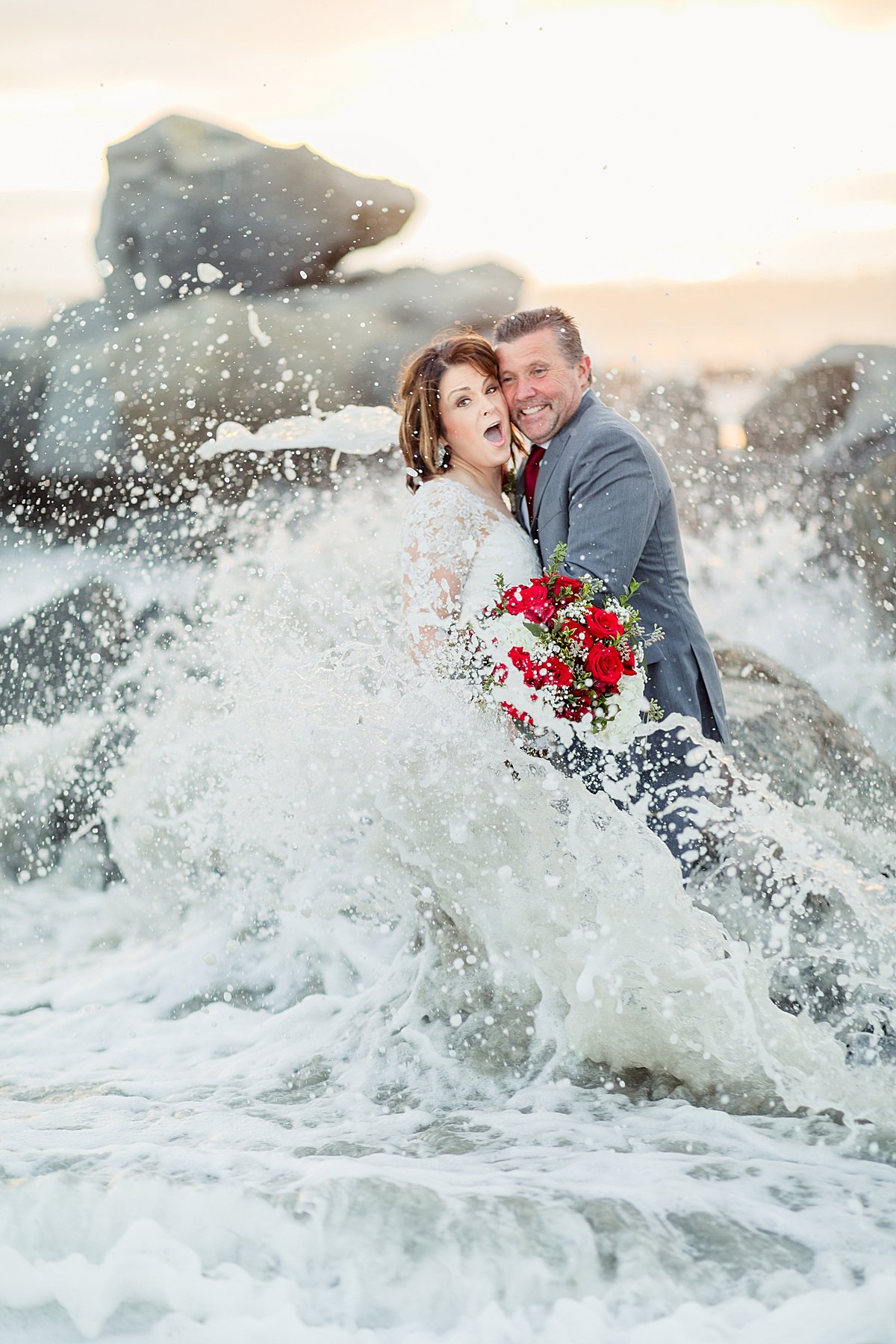 This is Jared and Kari’s story:

Ten years ago September 9, 2009, we got married at sunset on Coronado Island. We vowed to return soon and often, but we had no idea the trials life had in store. Just nine months later Kari was diagnosed with breast cancer. Her father’s terminal cancer diagnosis soon followed. Plans to return to San Diego kept getting pushed back as health and financial issues took center stage. Jared decided after 10 years that we had to go back and renew our vows on the beach where it all started.

Jared and Kari were staying at Loews Coronado Bay Resort, just down the Strand from the Del, so we started our session there and got some cute shots of their puppy. 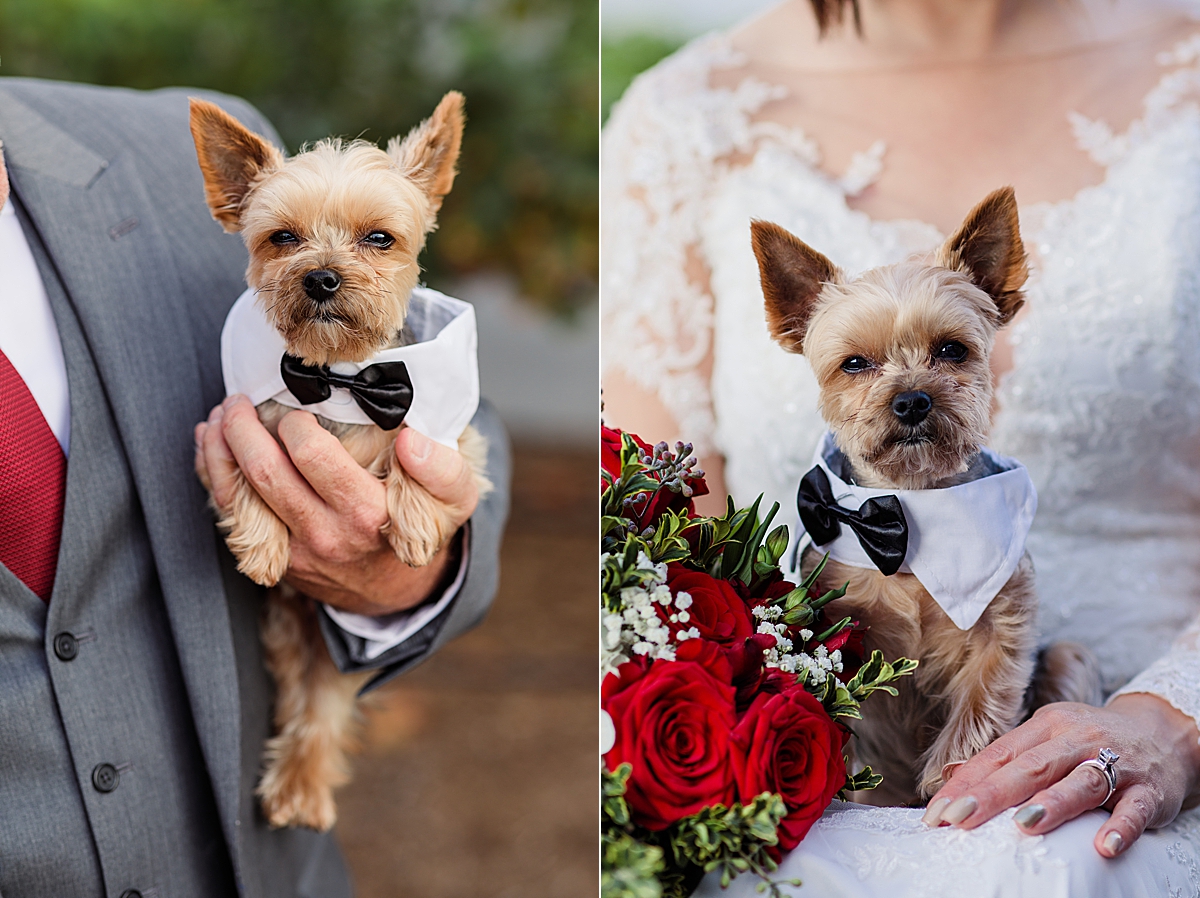 Then we moved on to the Del for the ceremony and portraits. 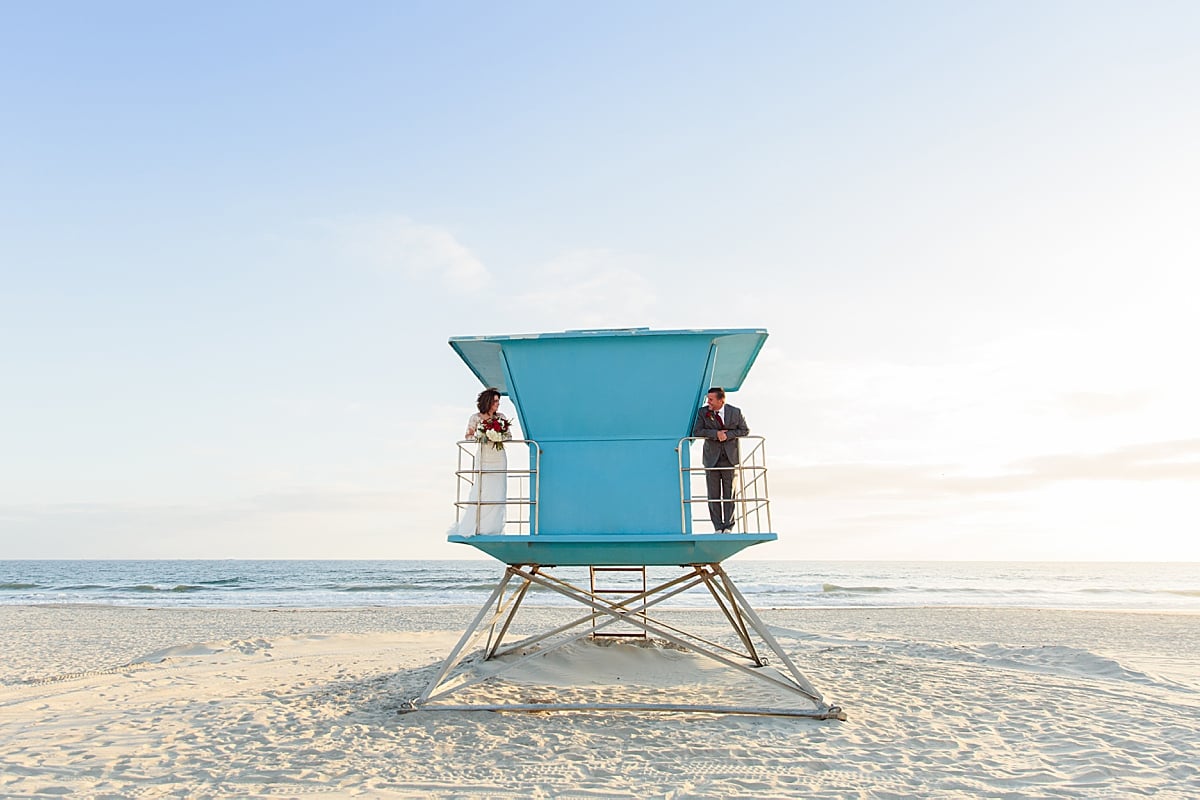 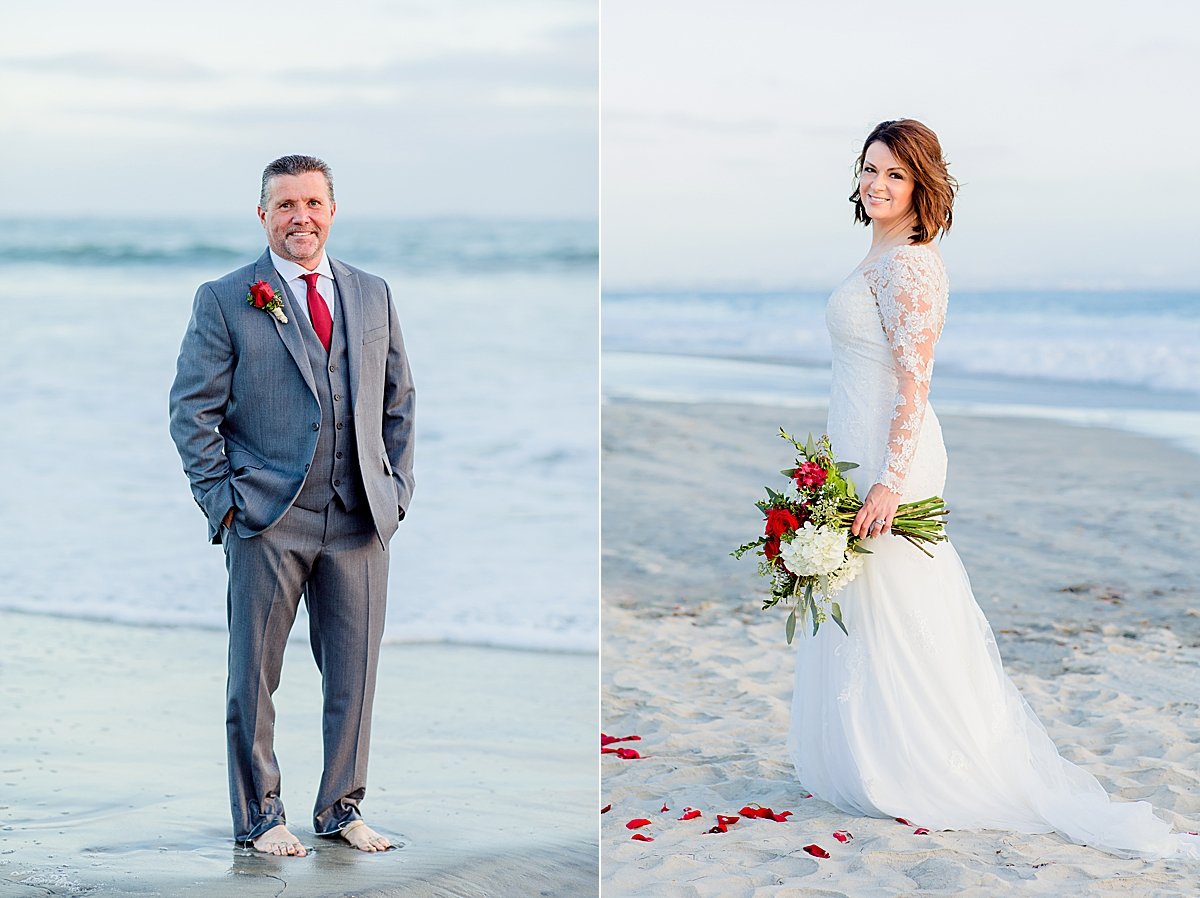 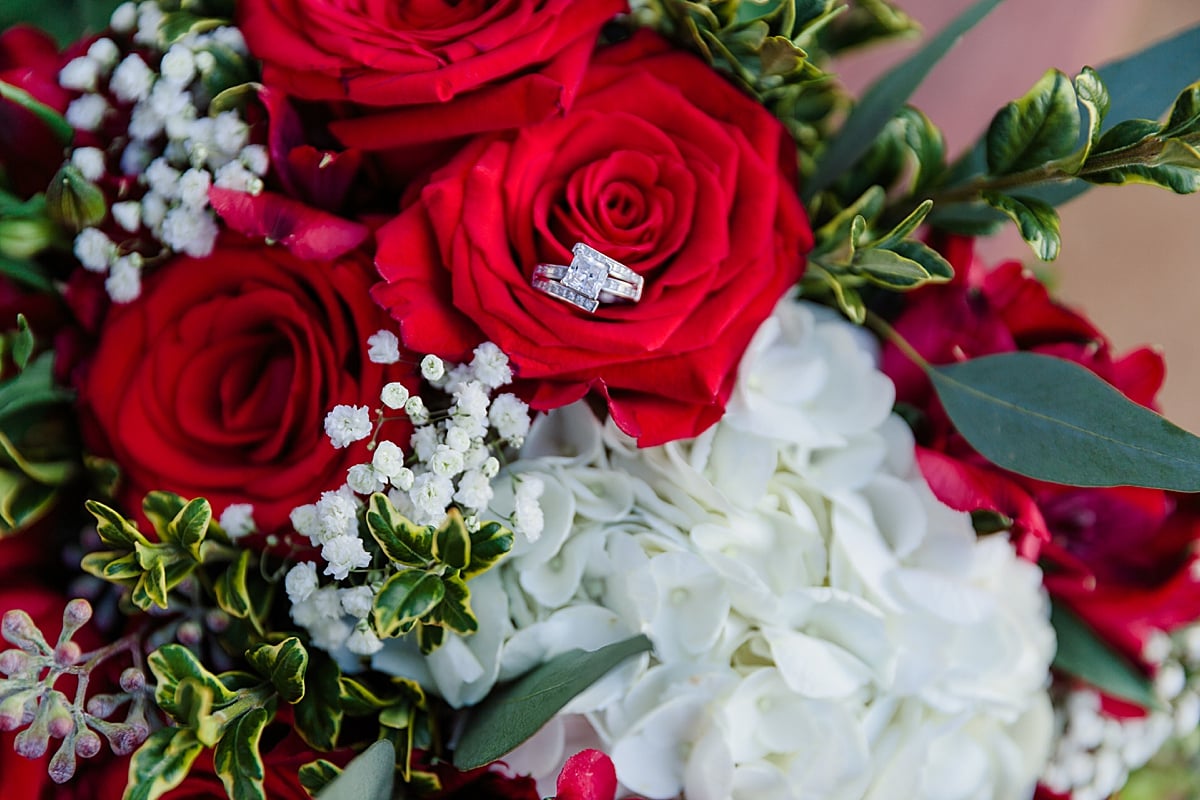 Kari says her favorite memories of the time were “Playing in the water, all dressed up with my sweetheart!!! During one photo we even got hit with a sneaky wave. My husband was supposed to watch for incoming waves, but he missed this one, and it was a biggie!” 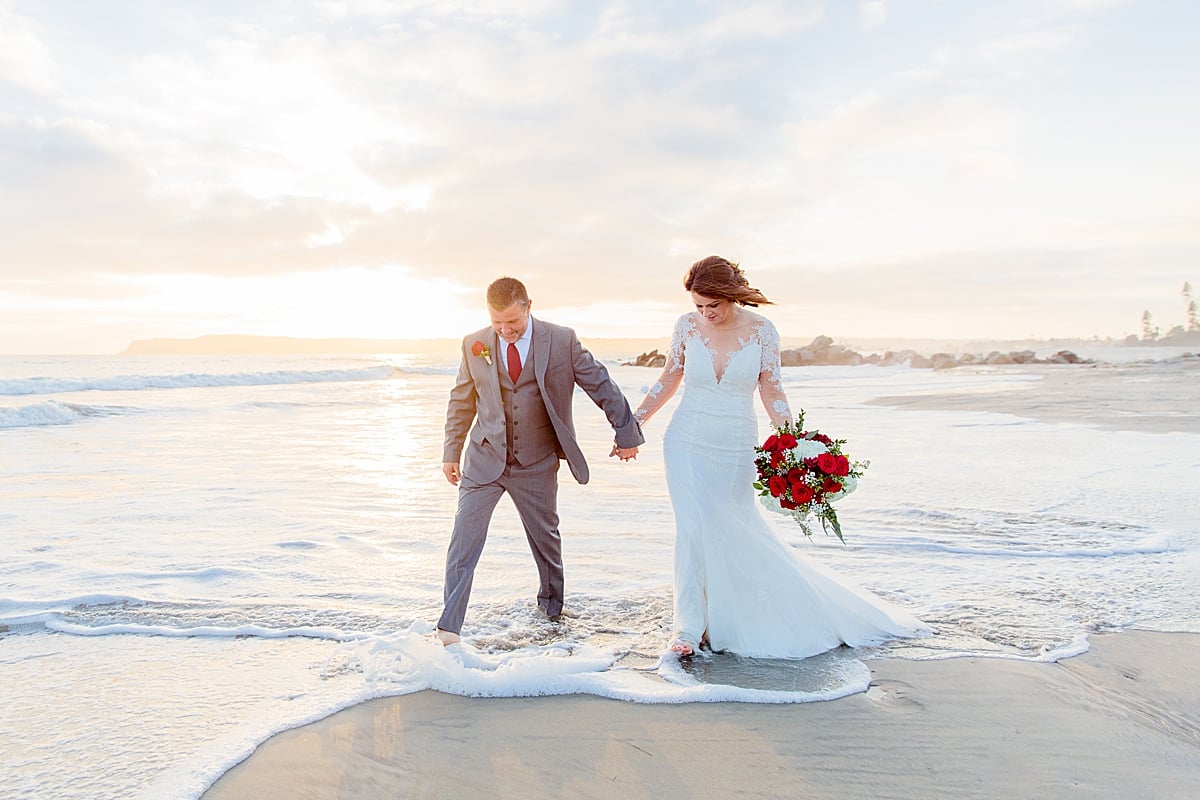 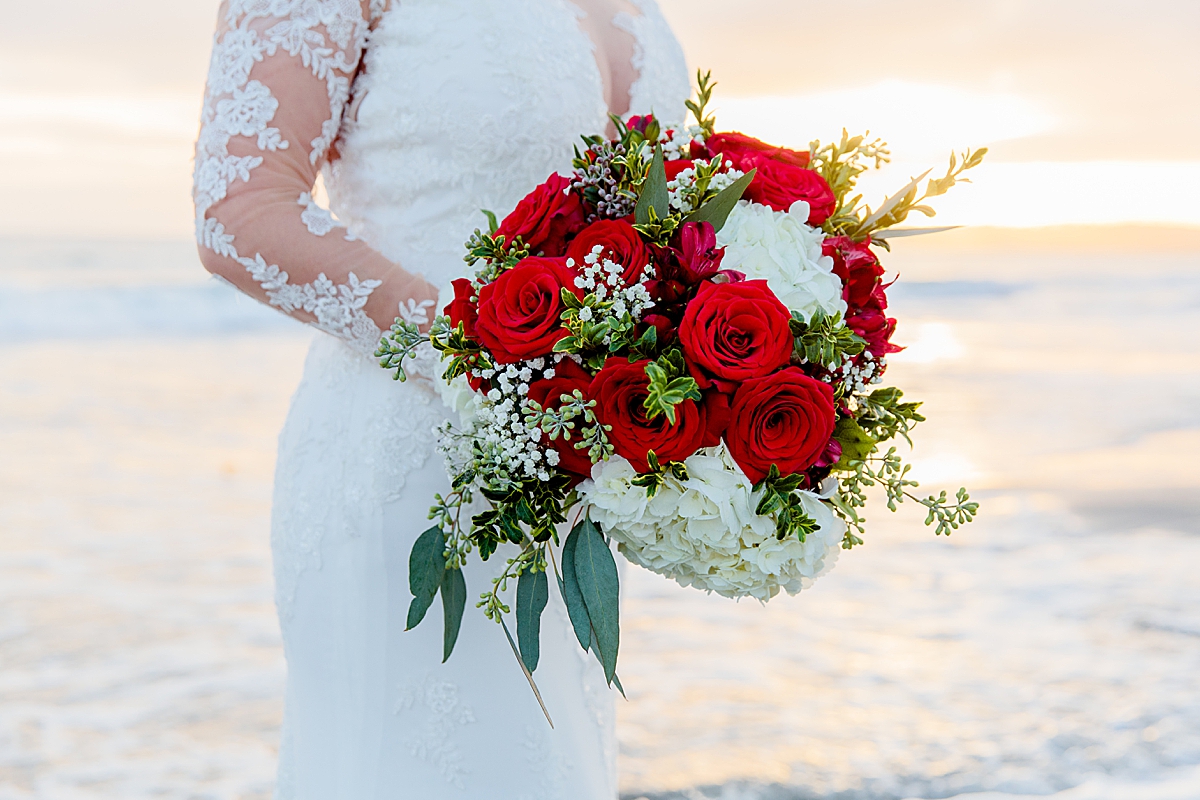 Kari says, “I love the images of us renewing our vows. There is one where you can see Jared tearing up. We have almost that exact image from ten years ago! Special moments captured forever. So awesome!” 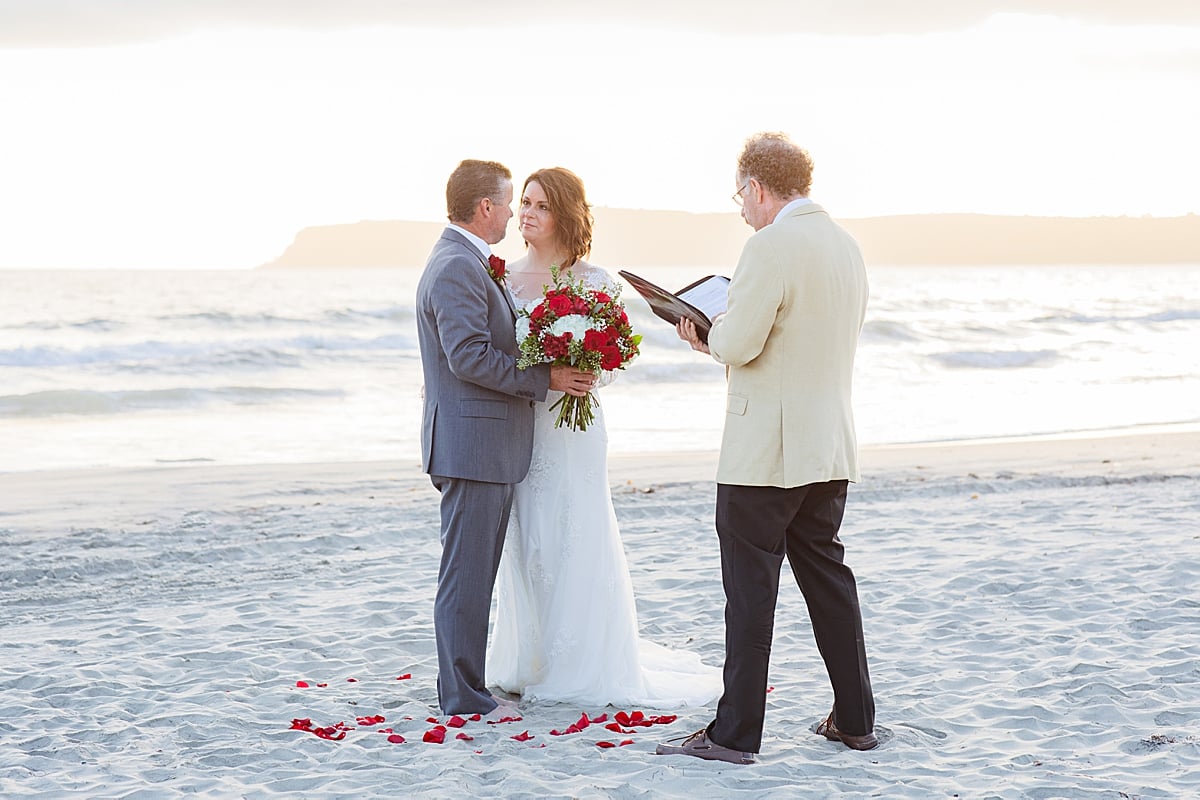 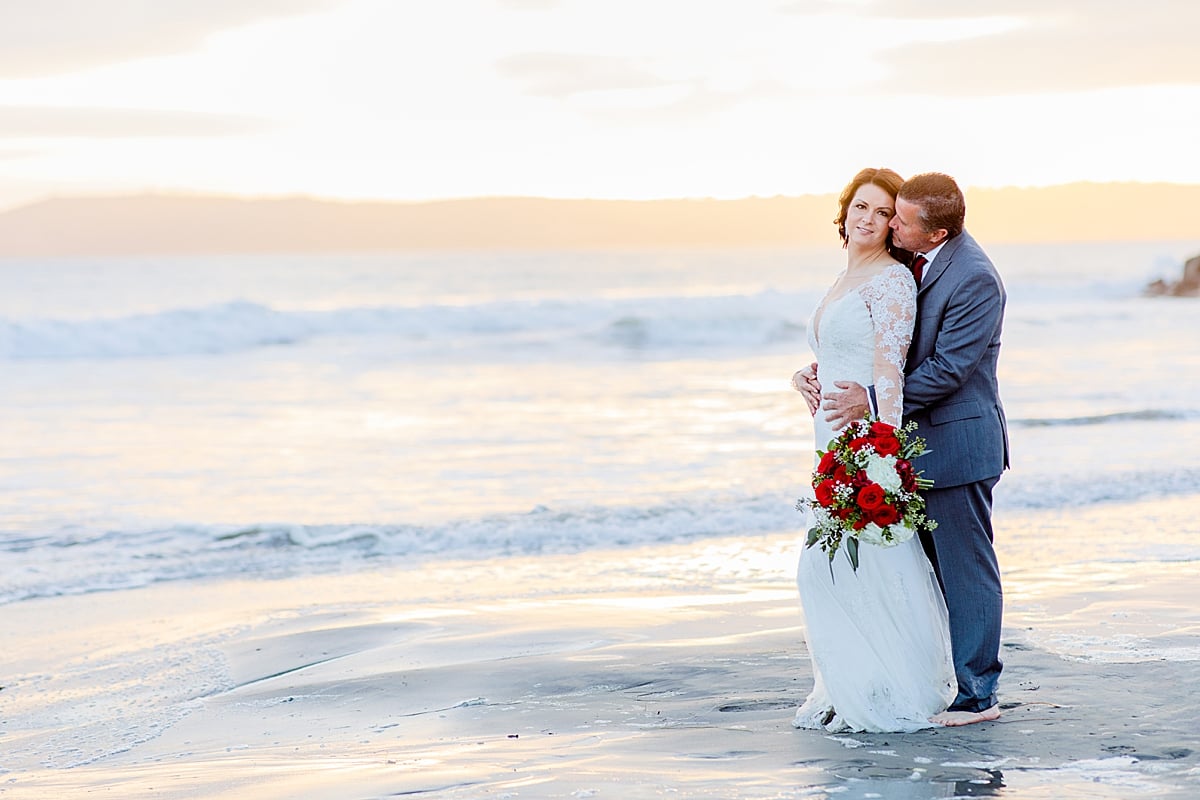 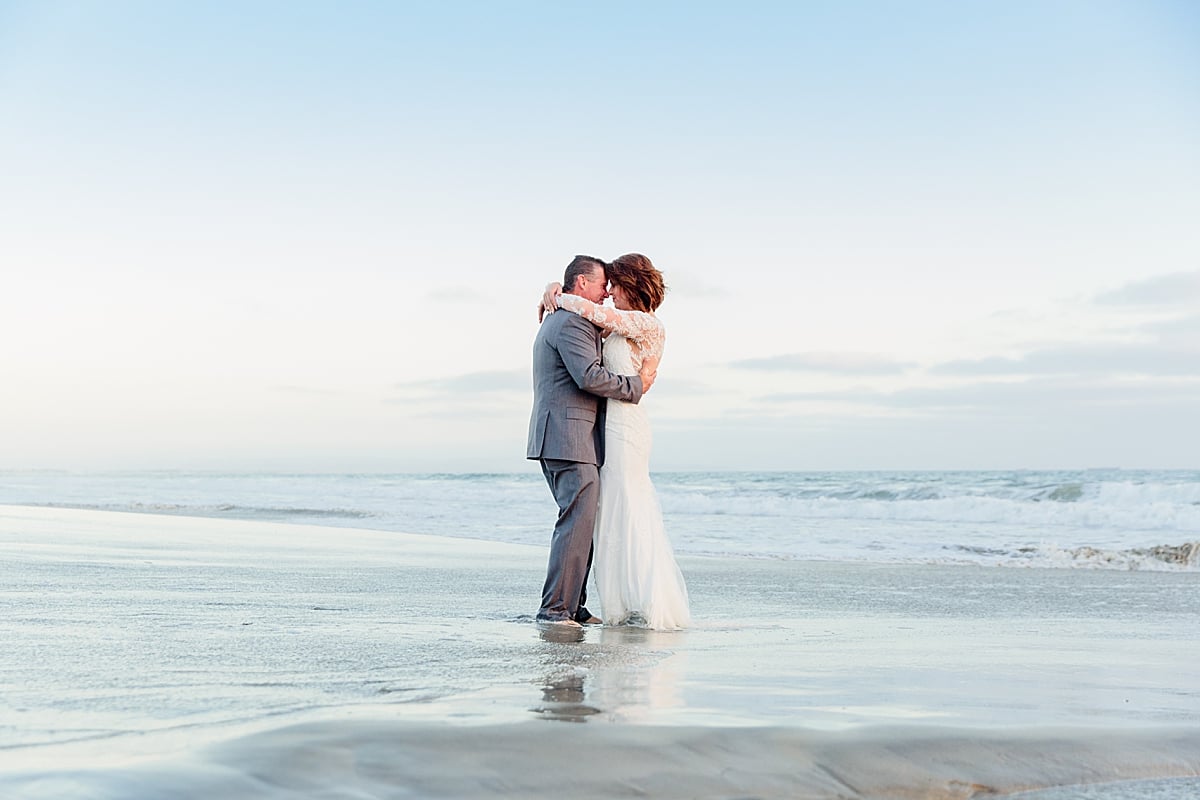 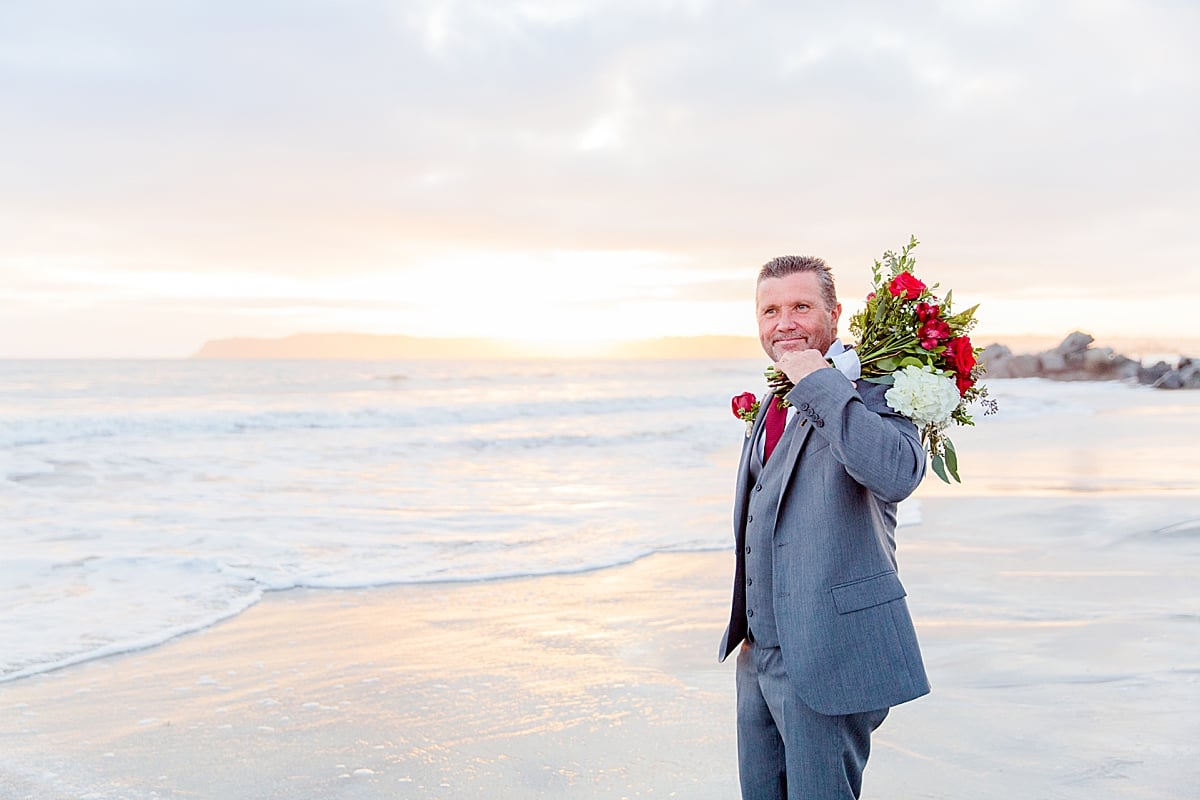 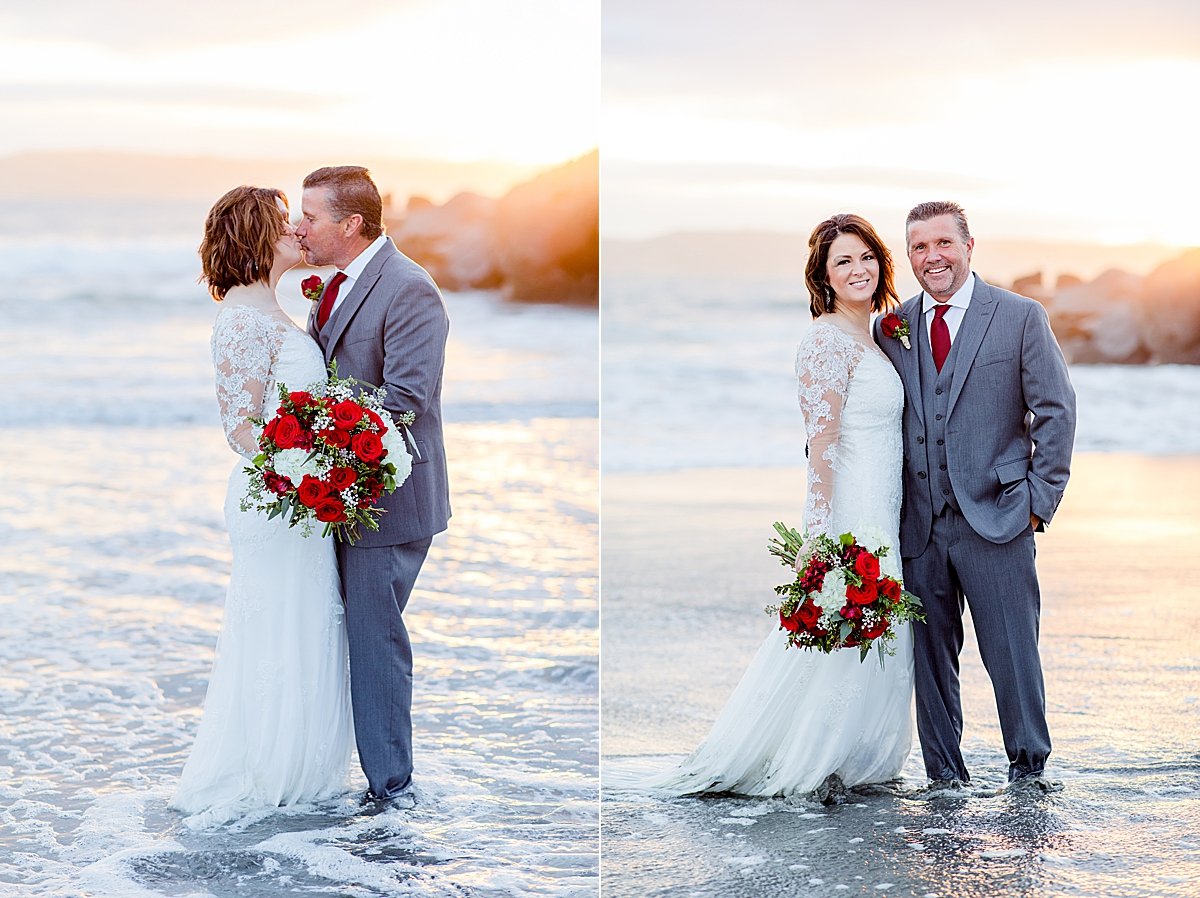 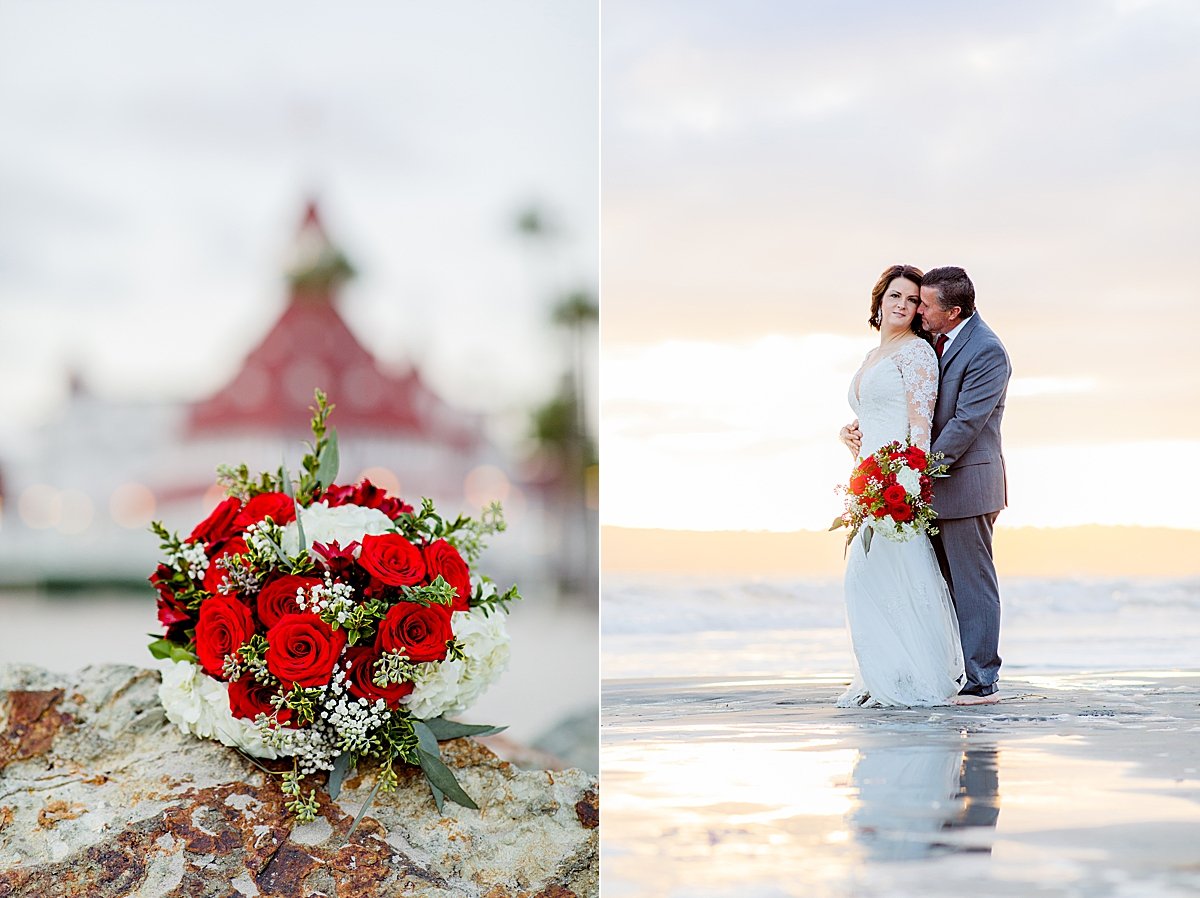 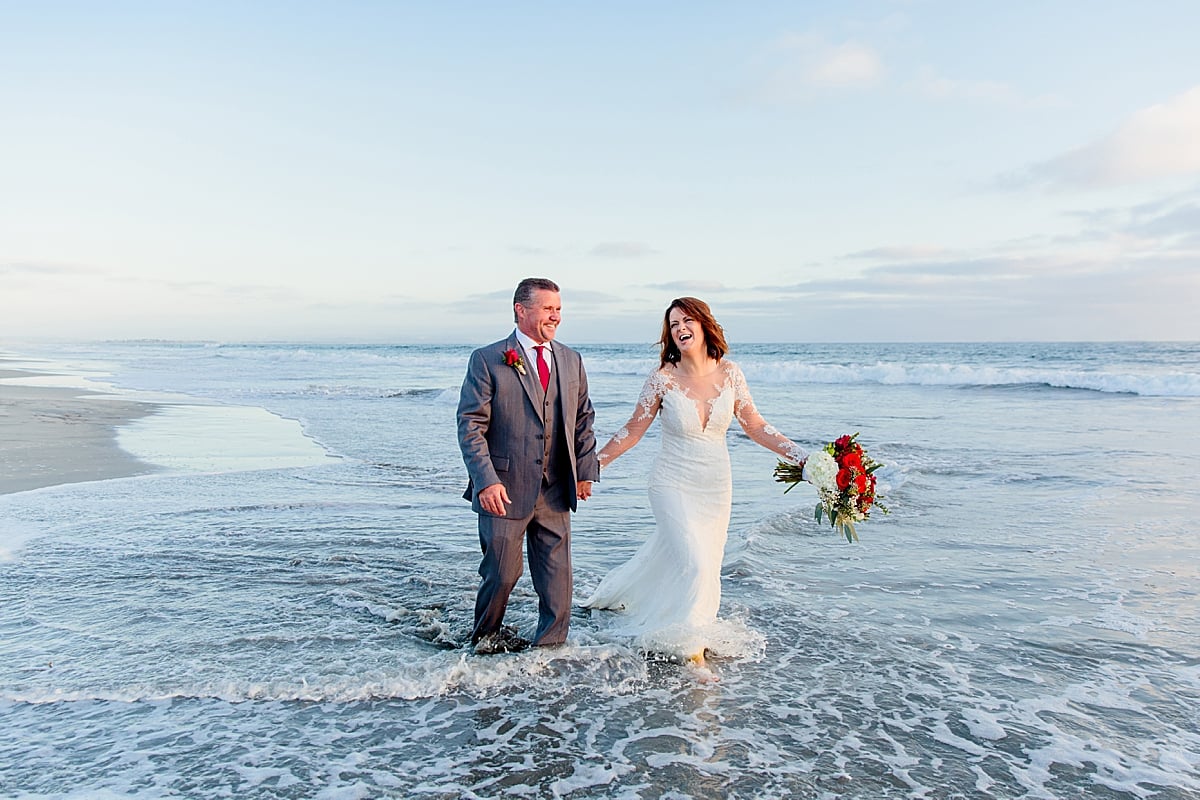 “We plan to display our anniversary renewal pics all over our new home, wall displays, etc.” 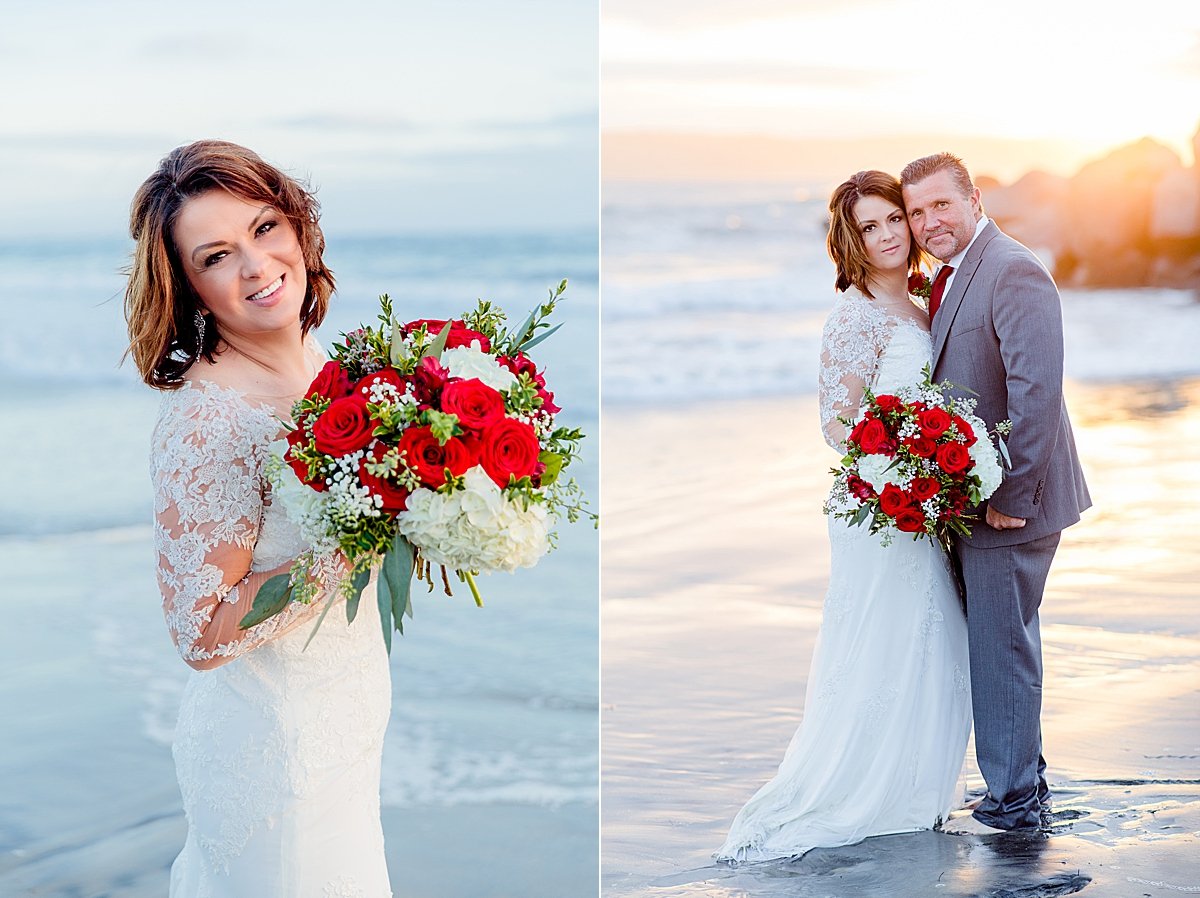 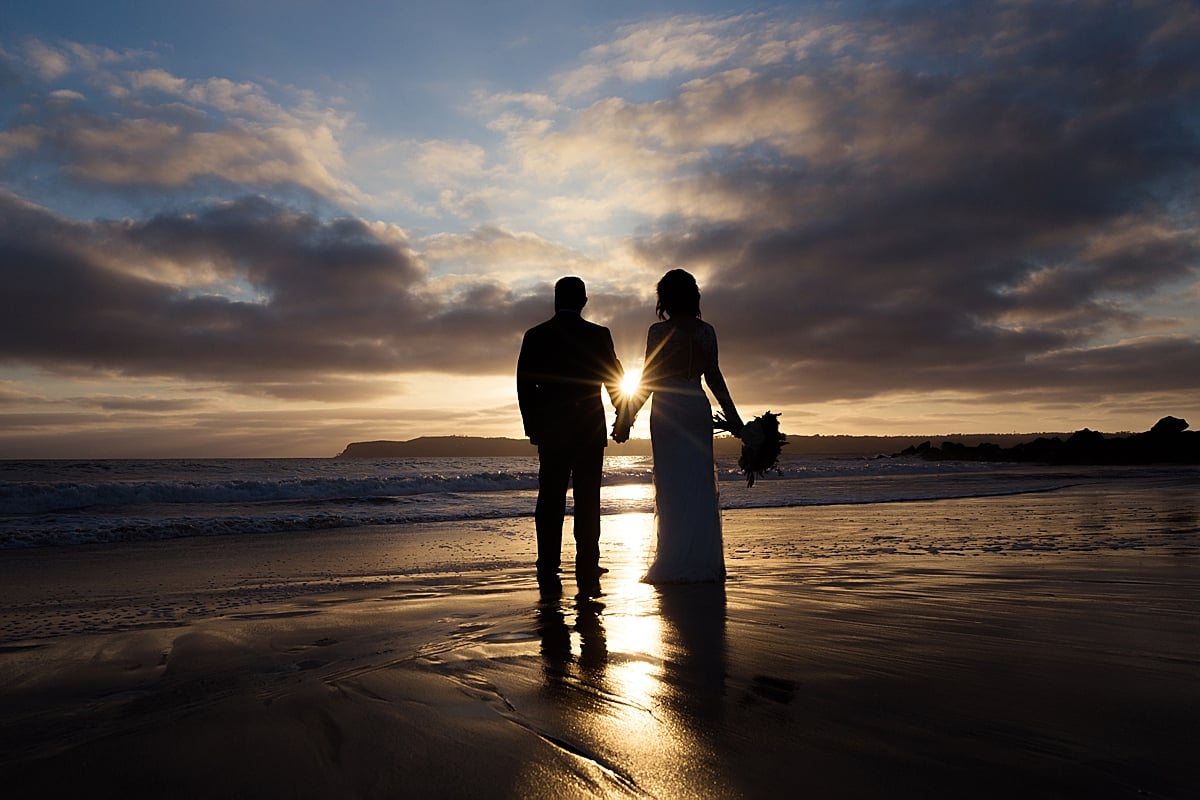 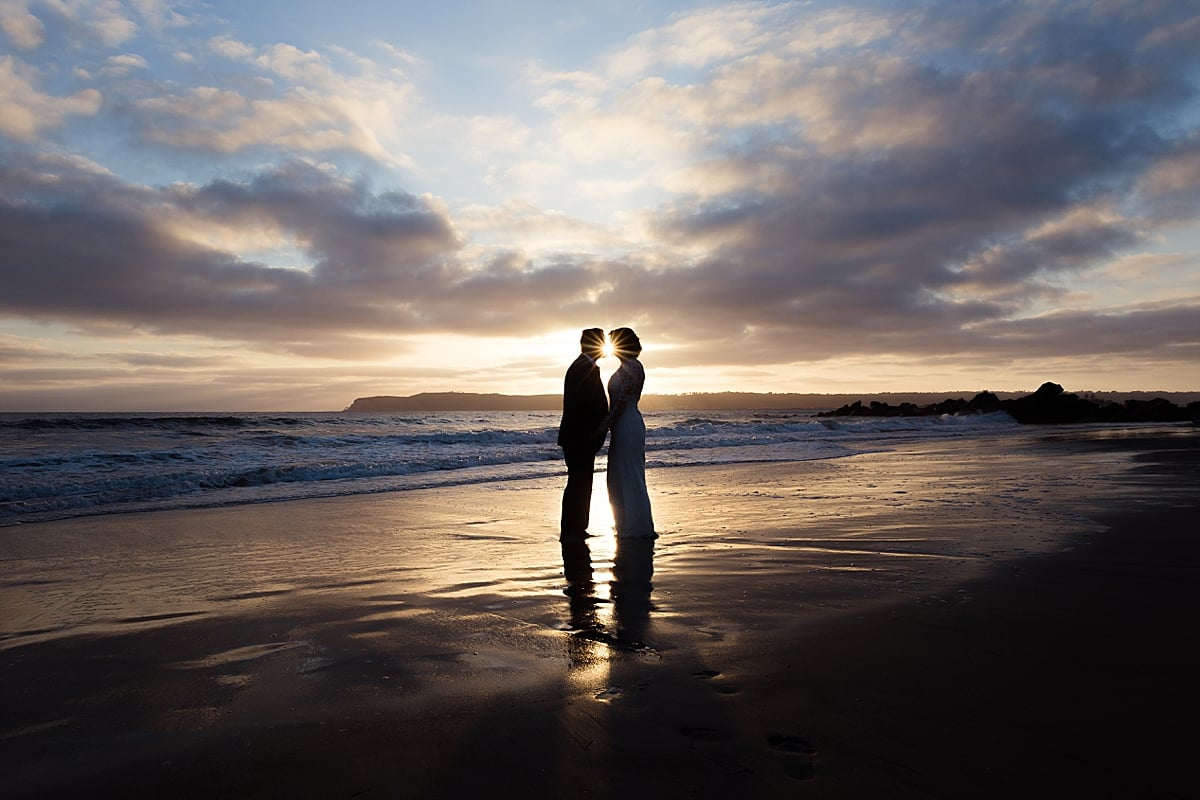 I hope to see Jared and Kari again in another ten years — or sooner!

Check out these links for more vow renewals and elopements: 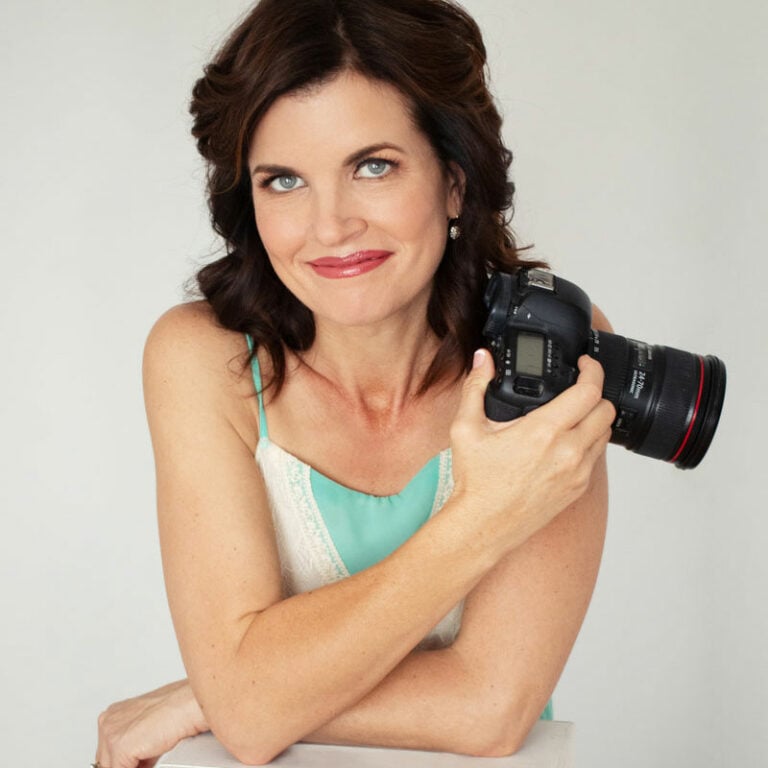 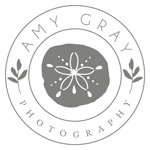